Home of Love and Relationship Ideas

My 1st talk with my wonder woman

We talk on phone, it was OK. It was two strangers trying to be familiar, so we became ecstatic.

ability to communicate at the other end is a key factor between two people. You’ll have to push harder if you are a Guy; its a human tradition for the man to approach a woman and if your the Woman you’ll have to grease things a little if you like him.

Below are some Tips for Both the Men and the Women. After you have exchange contacts grind the feelings with these steps. 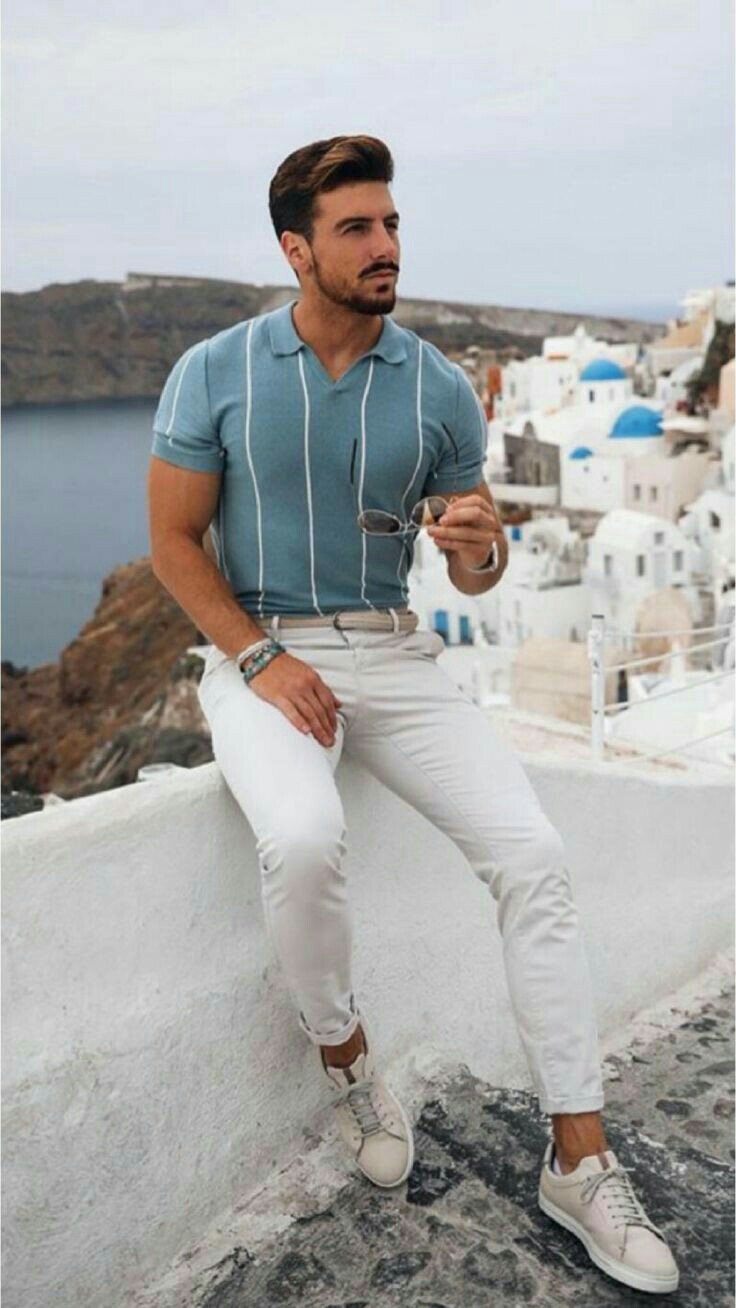 Support the Writings of the Author

What Do you want to know?

I am a Passionate Person who is Enthusiastic about his interest and goals. Writes and shares ideas, about Love,relationship and Marriage. a Surveyor by Profession.